The Leather Bound classics collection are like something out of a dream. They are something you would find in Belle’s library in the Beast’s castle, the smell of leather, as you sit curled up in an old armchair by the fire. The pages are thick and of good quality, not only is the binding immaculate with a great front cover design but there is a matching silk ribbon to hold your place.

I can’t stop staring at them.

Did I mention they change their shades under different lighting? You will have to see for yourself…

Cover aside, the first thing that surprised me reading it, was how it was completely unlike the film, or what the modern day audience associate with Dracula.

The narrative is in the form of journal and diary entries and interestingly enough, the character of Dracula, whom the book is named after- only appears a few times in the novel. It’s about the lives of the others he touches, much like ‘Oliver Twist’, that are the main focal point. At the start, the narrative is unsettling, as if you are running in inescapable circles in the castle of Count Dracula trying to find your escape.

We are introduced to characters such as Van Helsing, the famous vampire hunter and trust me when I say this- nothing about the book is sexually explicit, that the films are so keen on portraying. Count Dracula is an all powerful being that can bend the elements to his will, turn into any creature, scale up walls like a giant crab, transform into sand and float through keyholes, appear as mist, and influence the minds of animals and humans alike. He feasts on his victim every night while they are asleep, returning to the same victims until, eventually, so drained of blood they die, turning them into second generation vampires. Though they have the fear of garlic and stakes through the heart, killing a vampire seems much harder if they are blessed with super strength, cunning and have thousands of years of knowledge on how to survive. Much like an immortal superhero villain.

The Picture of Dorian Gray

If you have read Oscar Wilde’s short stories such as “The Selfish Giant” and “The Happy Prince”, you assume The Picture of Dorian Gray will be similar in writing style – it’s not. 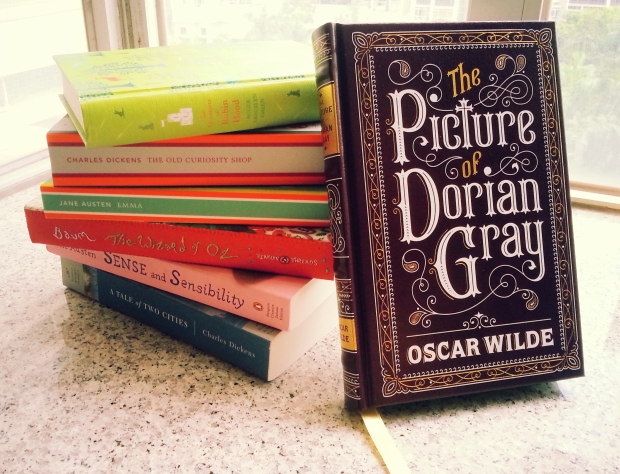 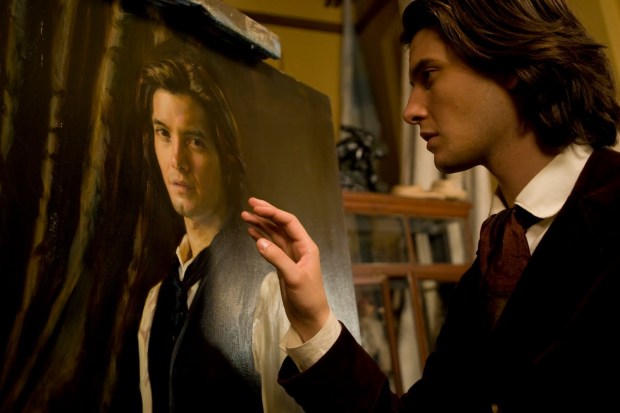 Though the sentimentality is there, the novel takes on the whimsical reflections of the author, often philosophical which might put many readers off at first glance. For me, it is the concept which draws me to the novel. You get sentences which really resonate such as; “he watched it with that strange interest in trivial things that we try to develop when things of high import make us afraid”- a feeling that I for a long time tried to express into words but failed. They apply to a universal reader and often I found myself thinking, ‘ah yes, I agree!’

I first saw the film adaptation of this, before I read the book. Possible error? Maybe not. First of all, Ben Barnes is great in the role of Dorian Gray. He captures the character’s youth and inexperience, but also the darkness of the character’s gradual change throughout the novel brilliantly. As the actor reflects; it is “a morality tale about eternal youth, ageless beauty, self indulgent pleasure seeking and the pitfalls you might fall into if you pursued them so relentlessly.” Dorian Gray depicts human nature and the danger of this ‘pleasure seeking’ which ultimately leads to self destruction.

Though I would suggest to read the book first, in this case; you couldn’t go wrong with reading & watching the film together. They go hand in hand to bring visuals to life which otherwise might be hard to imagine from the book alone. However, like most film adaptations, there are events that do not correspond with the novel and if you want ‘accuracy’ it is best to take it with a pinch of salt.

One thought on “Beautiful Books Review”